Scotch Buff is a medium grained Carboniferous Westphalian sandstone, Generally buff in colour with occasional brown bed lines and speckles. Darker buff to almost light orange patches also appear within the stone. Scotch Buff sandstone has been quarried since the early 1900’s, and the location of the quarry has provided excellent routes to all areas of the UK giving rise to extensive usage in all areas of the country. 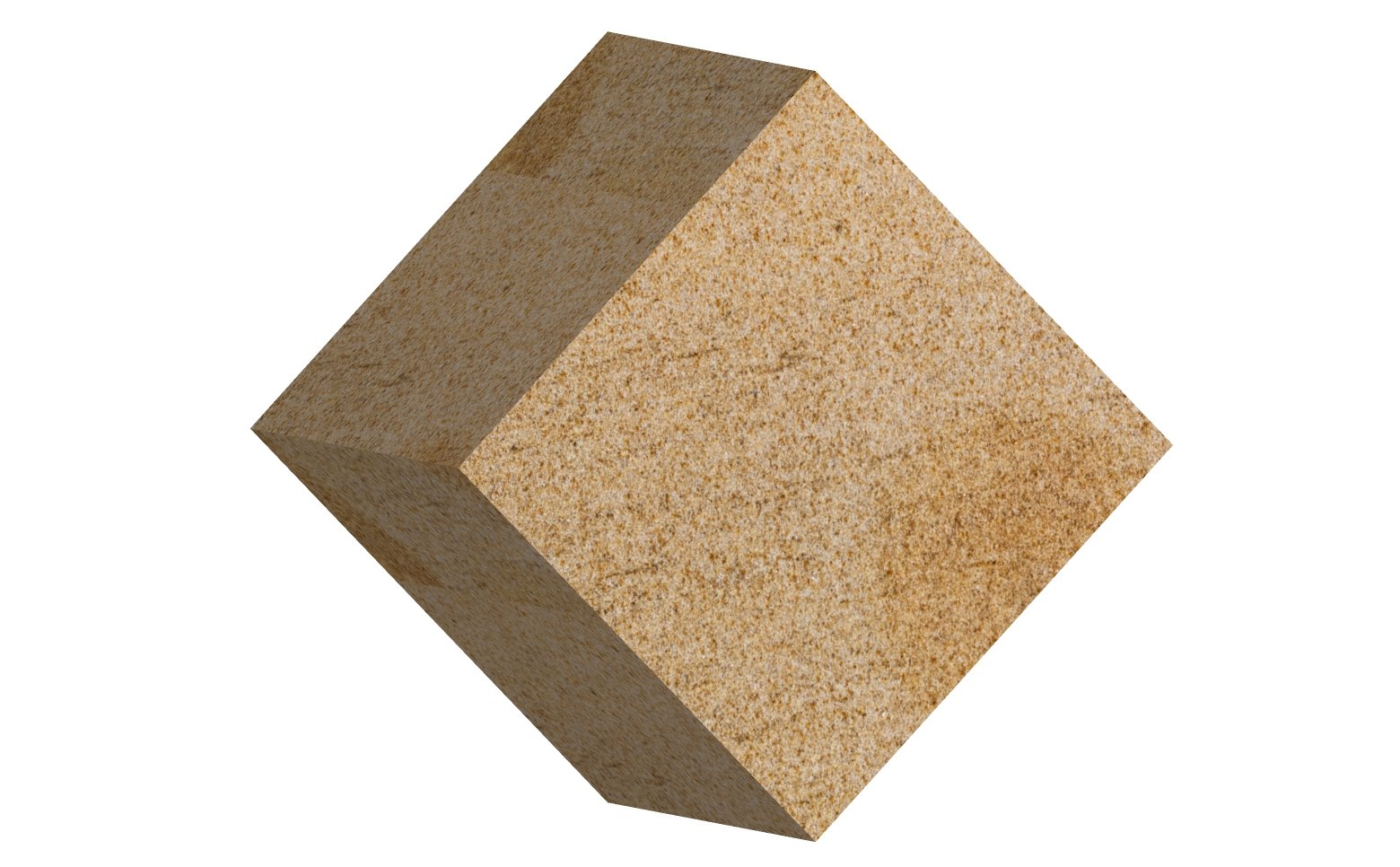 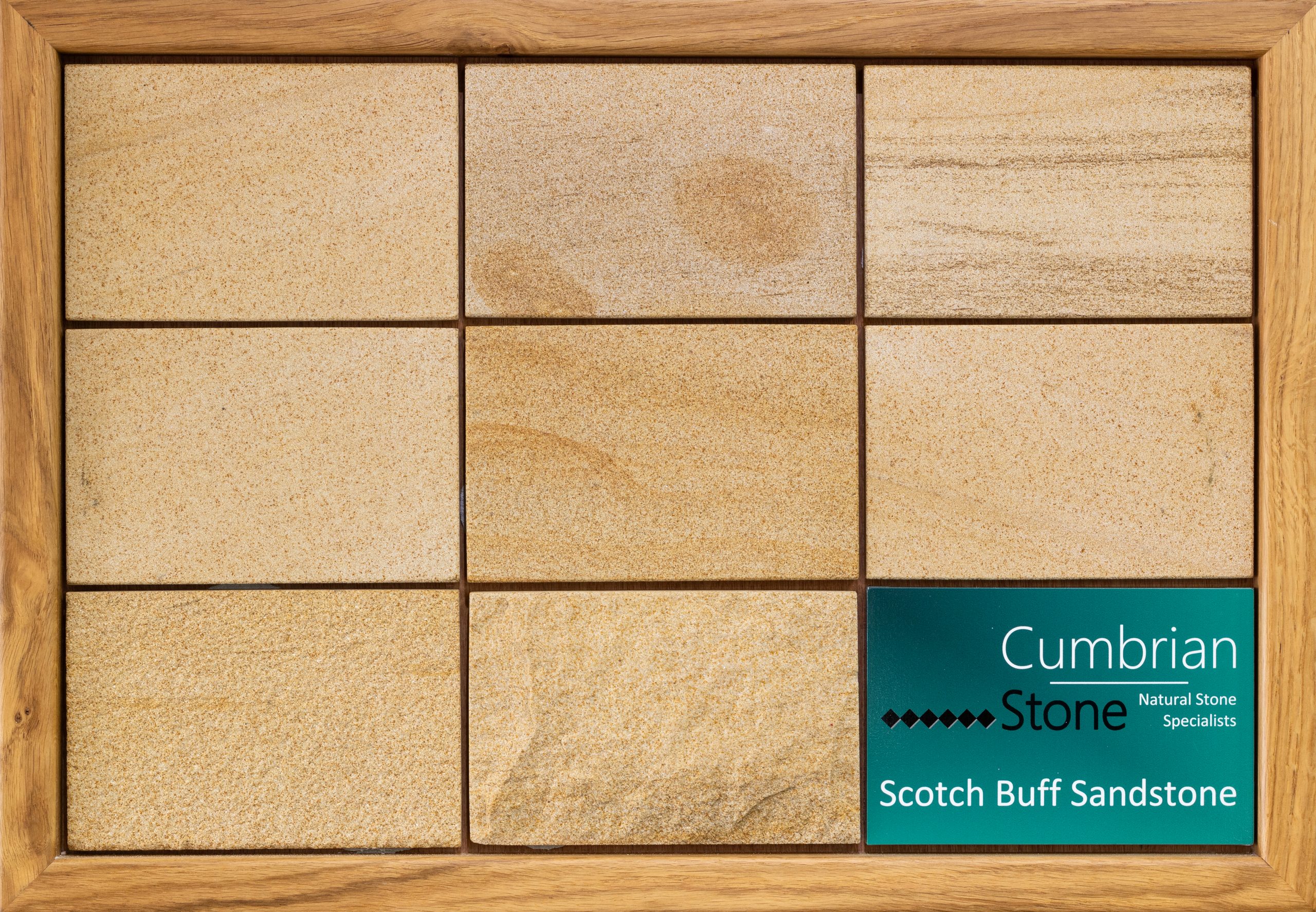 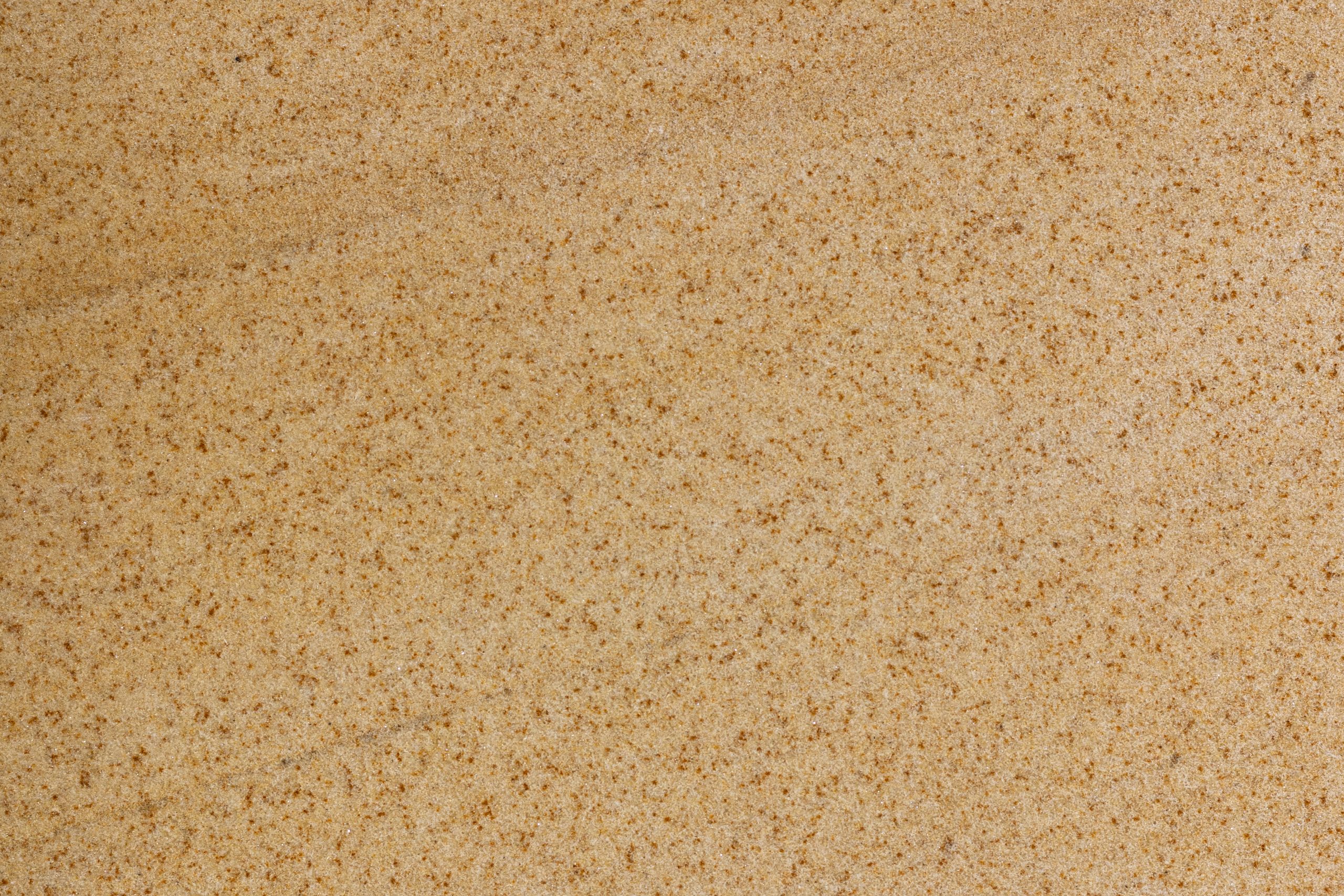 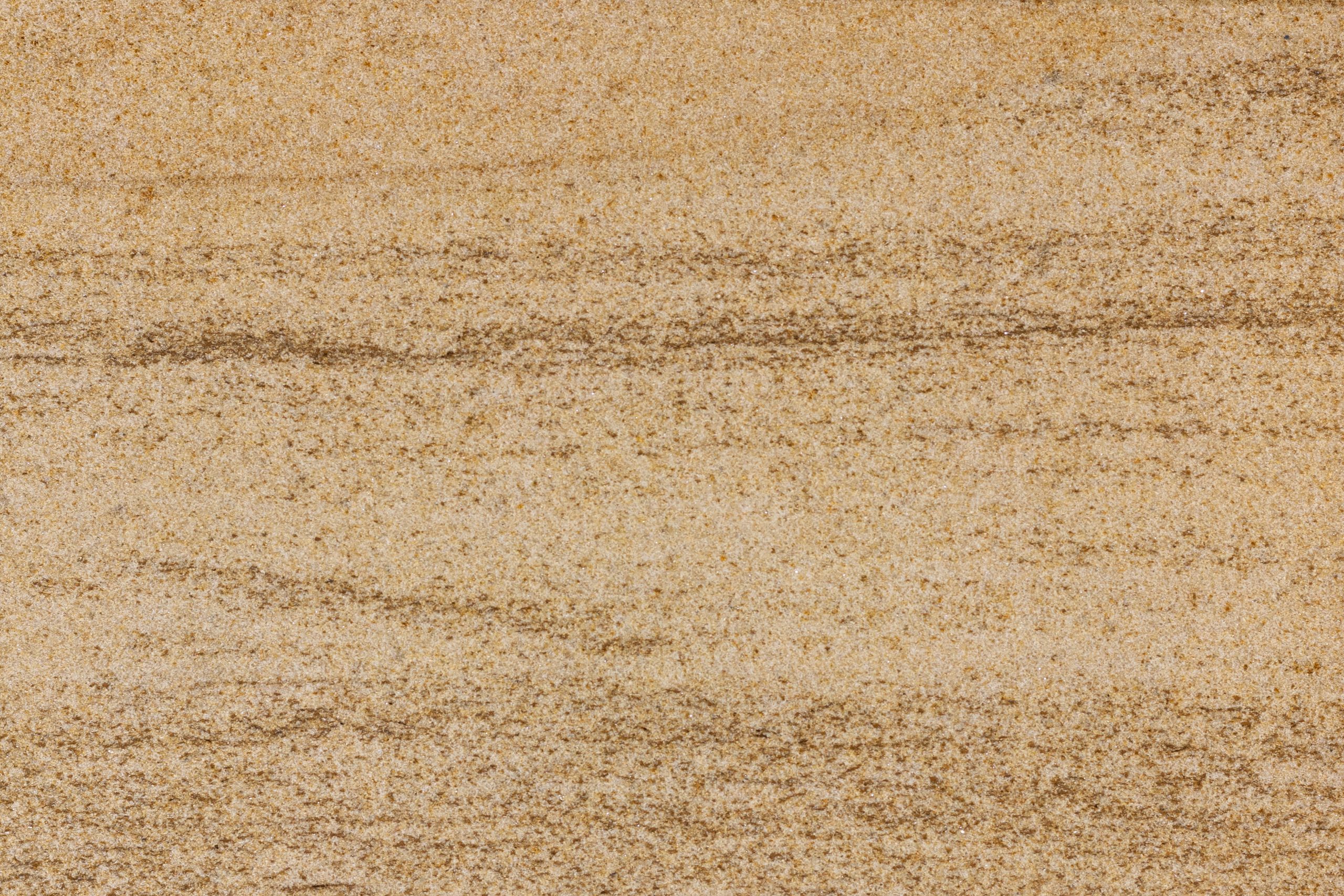 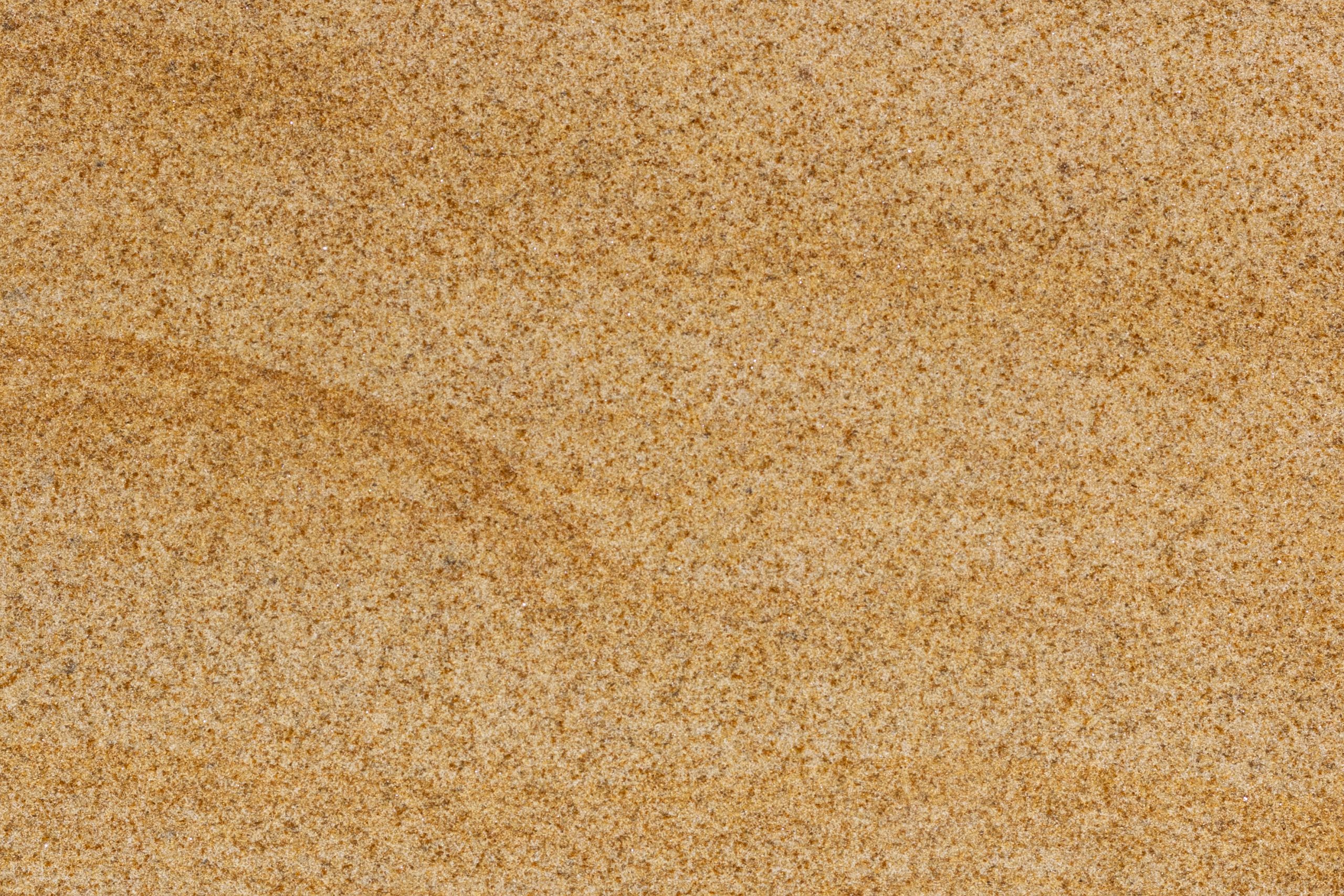 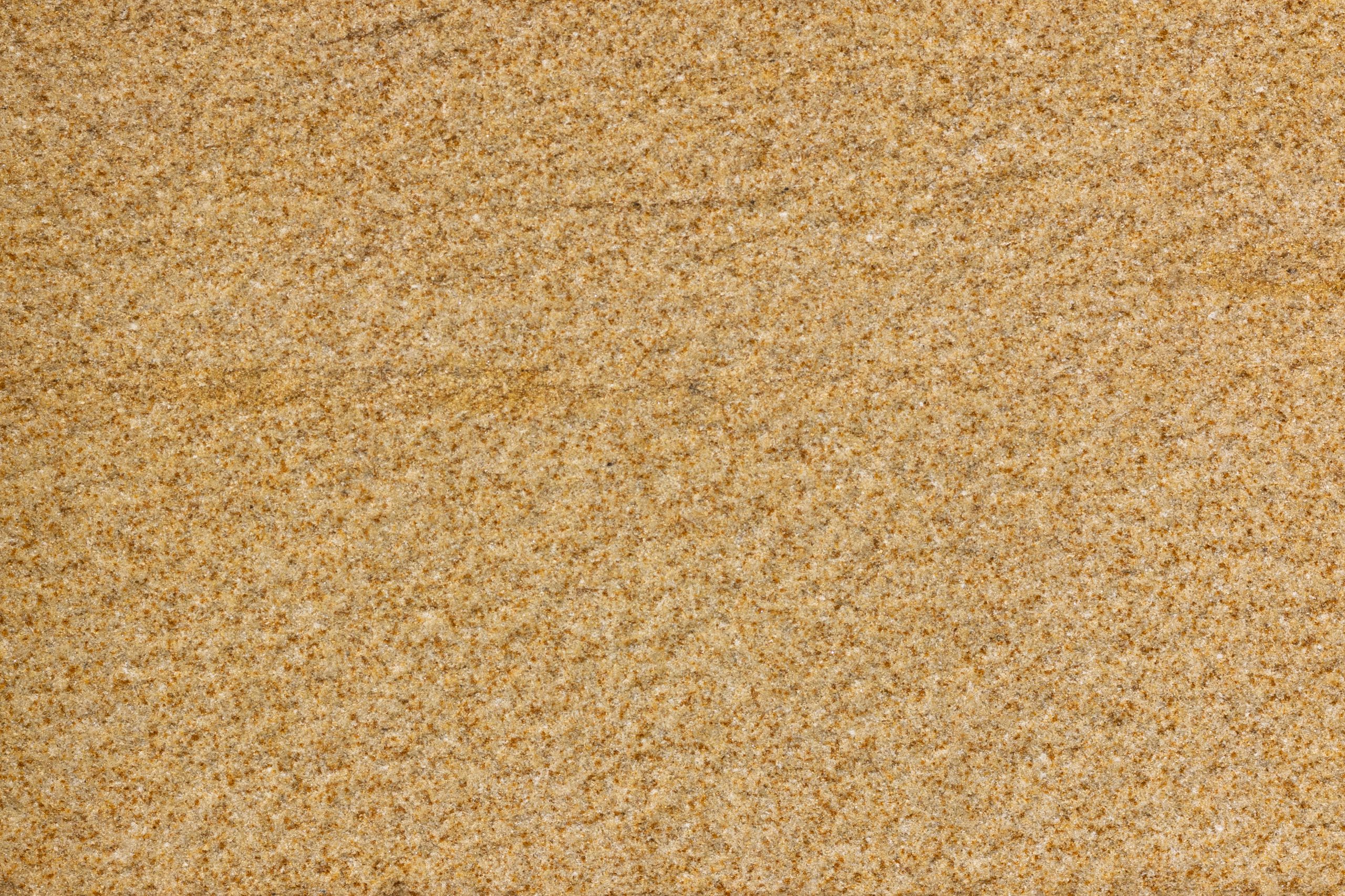 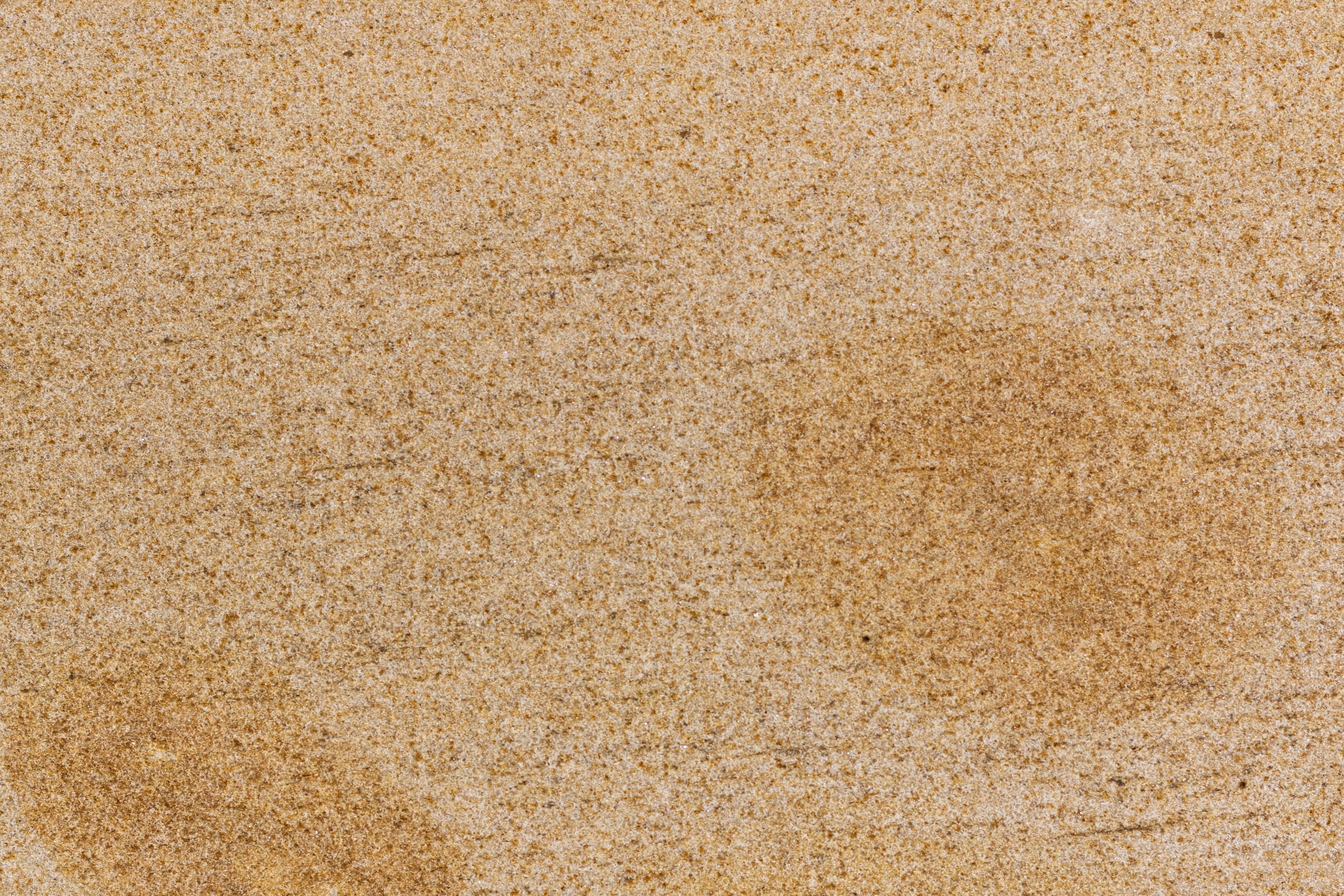 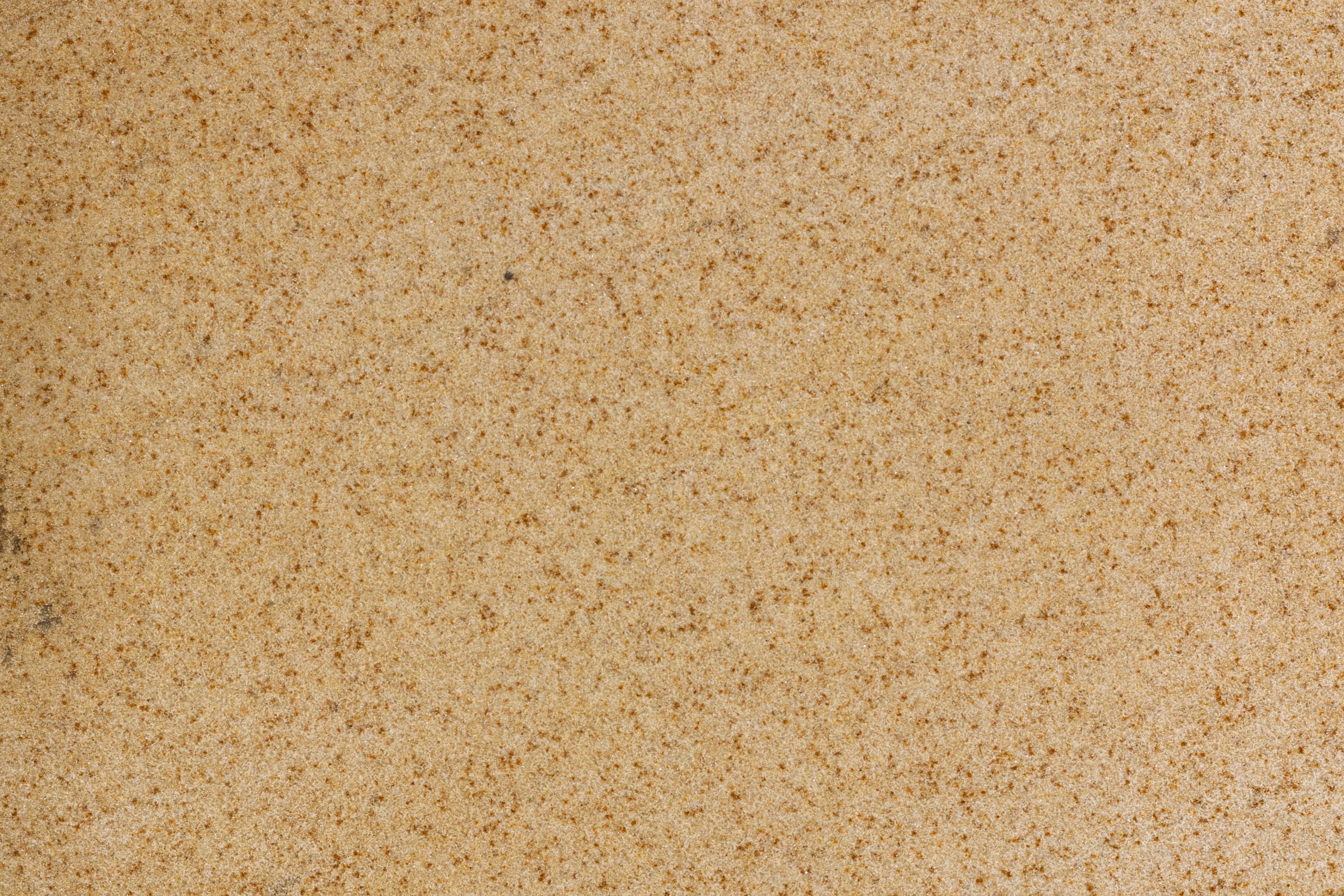 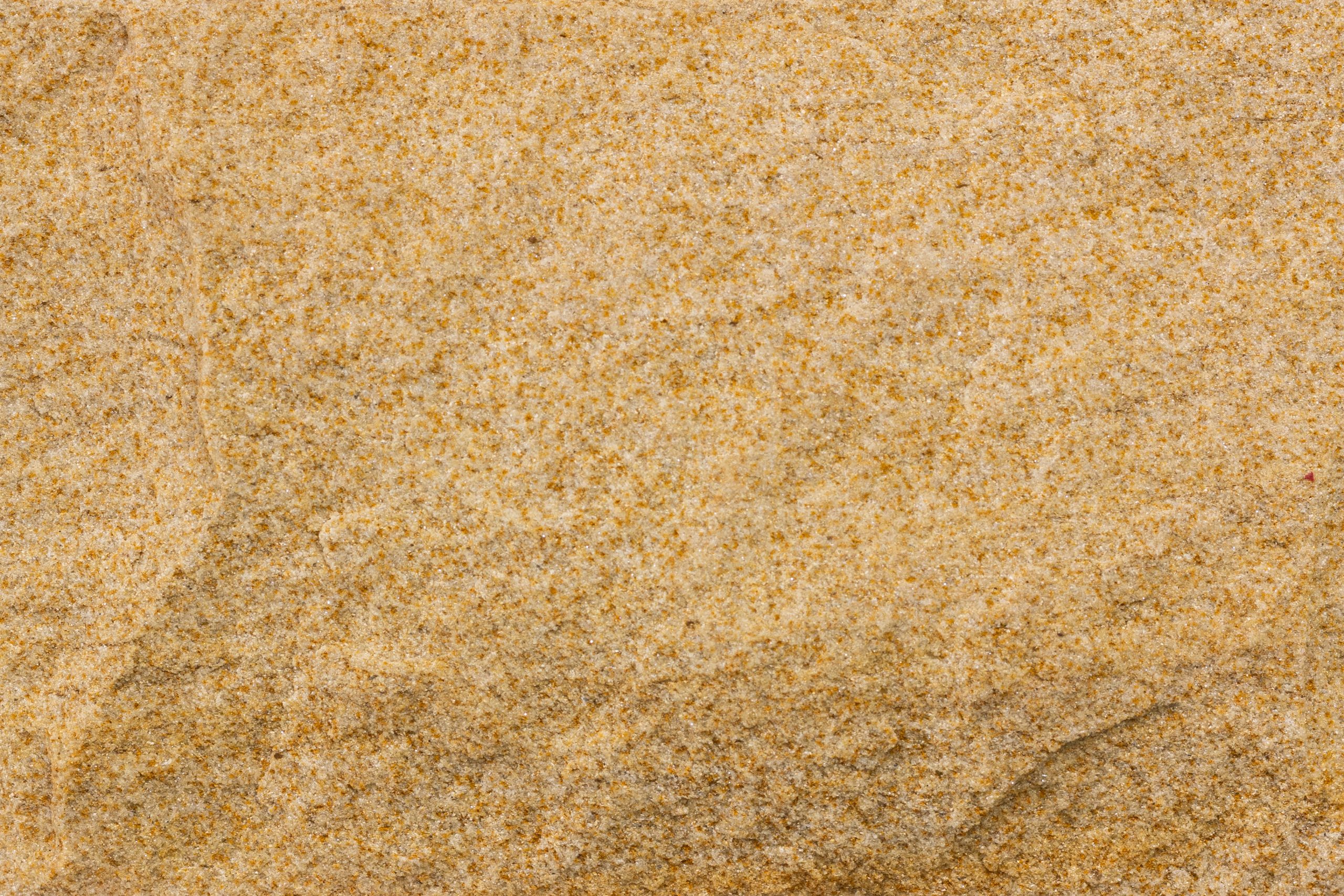 *Please note that as natural stone is a natural product there can be variations in the composition of the stone that would result in these test results varying across the raw material. These results are an average taken from the testing of multiple samples taken from several quarried blocks. Cumbrian Stone would always recommend consulting a structural engineer to establish the minimum required properties where natural stone is being used for structural purposes, and the results contained on this sheet are not to be taken as a structural recommendation in any case.

Why Not Call In to Discuss Your Next Project…

This website uses cookies to improve your experience while you navigate through the website. Out of these cookies, the cookies that are categorized as necessary are stored on your browser as they are essential for the working of basic functionalities of the website. We also use third-party cookies that help us analyze and understand how you use this website. These cookies will be stored in your browser only with your consent. You also have the option to opt-out of these cookies. But opting out of some of these cookies may have an effect on your browsing experience.
Necessary Always Enabled
Necessary cookies are absolutely essential for the website to function properly. This category only includes cookies that ensures basic functionalities and security features of the website. These cookies do not store any personal information.
Non-necessary
Any cookies that may not be particularly necessary for the website to function and is used specifically to collect user personal data via analytics, ads, other embedded contents are termed as non-necessary cookies. It is mandatory to procure user consent prior to running these cookies on your website.
SAVE & ACCEPT