Natural stone is a versatile material that has been used in the construction of buildings for thousands of years. One of the oldest stone chapels still in use in the UK dates back to around 663AD, highlighting the durability and advantages of natural stone as a building material. This is also clear from our history, with natural stone being found on our castles, churches and cathedrals, as well as on other prominent buildings in cities across the UK.

As a building material, natural stone does far more than just stand the test of time. The wide range of colours and grains available from different quarries has resulted in natural stone becoming a desirable product to use as its appearance can enhance a building, improving its overall appeal and increasing the property value to prospective buyers. This is why more and more housebuilders are choosing to select locally sourced natural stone when undertaking a development. This can range from the inclusion of sandstone features and window surrounds through to cladding using sandstone walling and smooth ashlar panels depending on the desired appearance.

At Cumbrian Stone, each stone requested by our customers is cut to order. This allows us to work to the sizes you require rather than being tied to a limited number of components that the design has to work around. This provides an element of flexibility and adaptability that is often not available when using other building products, making natural stone ideal for extending an existing building where the original sizes may not quite fit with standard sizes that other modern or mass-produced products are sold at.

The composition of our natural stones also makes it ideal for carving, allowing the inclusion of bespoke details including date stones and plaques through to gargoyles and sculptures depending on our customers’ requirements. This, combined with the natural variations found within natural stone ensures that every building is unique, further adding to the value and desirability of any property.

Let’s take a look at the most common alternatives to natural stone, along with some of the key considerations when deciding which material to use on your project.

The Alternatives to Natural Stone

One of the main competitors British sandstone comes up against on many projects is Precast / Reconstituted / Artstone. These products are often used as a cheaper alternative to natural stone, especially on larger residential developments where components are repeated over multiple building plots.

Precast stone is manufactured through the use of coloured concrete and prebuilt casts/moulds. Once a mould has been made it can be used to produce a batch of identical components, with the initial cost of the mould production being split across the number of components made using it.

Whilst precast stone is a popular option, it is important to bear in mind that there are a number of drawbacks and constraints to take into account when specifying precast stone in place of natural stone. The main points to consider are:

This is the most common problem associated with cast stone. Unlike natural stone, cast products can shrink and distort as part of the curing process; this may not become apparent until after installation and may lead to the failure of the unit. Steel bars are often inserted into cast products to aid in combatting this, however as cast stone is a permeable product these bars can corrode and expand over time, compounding the problem further.

Whilst precast products can offer a cheaper alternative to natural stone, this is not always the case. Bespoke projects and one off builds may require a large number of new casts to be made, each of which may only be used for a small number of components. Depending on the profile and size of the stones required this “cheaper alternative” can actually work out more expensive than using natural stone.

As precast stone is made in large batches for multiple projects at one time, the standard colour variations are limited. If a custom colour is required then this increases the cost of precast stone significantly.

There is also very little to no variation in the colour of precast stone units due to the cast stone being made in large batches. This can give the stone an artificial appearance which can cheapen the look of a project.

Repairing damaged precast units is a difficult task as each batch made can have slight variations in the colour of the compound used. This problem is the same for replacement units if made from a different batch than the original order, and can result in individual components standing out from the rest of a project for all the wrong reasons.

On Site Dressing and Alterations

If a precast unit is the wrong size or requires altering to fit correctly this can pose a serious issue. Many cast stones comprise of a coloured outer veneer that does not continue all the way through the unit. This severely limits the scope for alterations once the stone has been manufactured and limits the mason’s ability to perform on site alterations/tweaks to ensure everything aligns correctly.

The British sandstone market accounts for between 15-20% of the UK natural stone market, with around 175,000 tons being processed each year.

Again, imported stone can offer cost savings against British sandstone thanks to the reduced production costs overseas, however there are a number of common issues that can arise when purchasing imported stone. The main points to consider are:

Natural sandstone products manufactured in the UK are made to British and European standards. Sandstone quarries regularly have the durability of the quarried block tested and the results of these tests are published in order to ensure that the material remains suitable for its intended purpose. Natural stone imported into the UK may not be as rigorously tested and may not be suitable for their intended use.

It is far more difficult to inspect the quality of imported stone prior to delivery of the finished goods, and if inspection is required this can often prove to be a costly exercise. Many imported stone suppliers do not work to the same tolerances as British manufacturers (normally +/- 2mm), and this can lead to problems during installation.

Unfortunately one of the more common problems people encounter when working with natural stone is damaged units. Stones may be damaged in transit or during installation meaning that replacement units are required. This can be very expensive, especially if replacement stones are ordered and shipped individually as the damage is discovered. 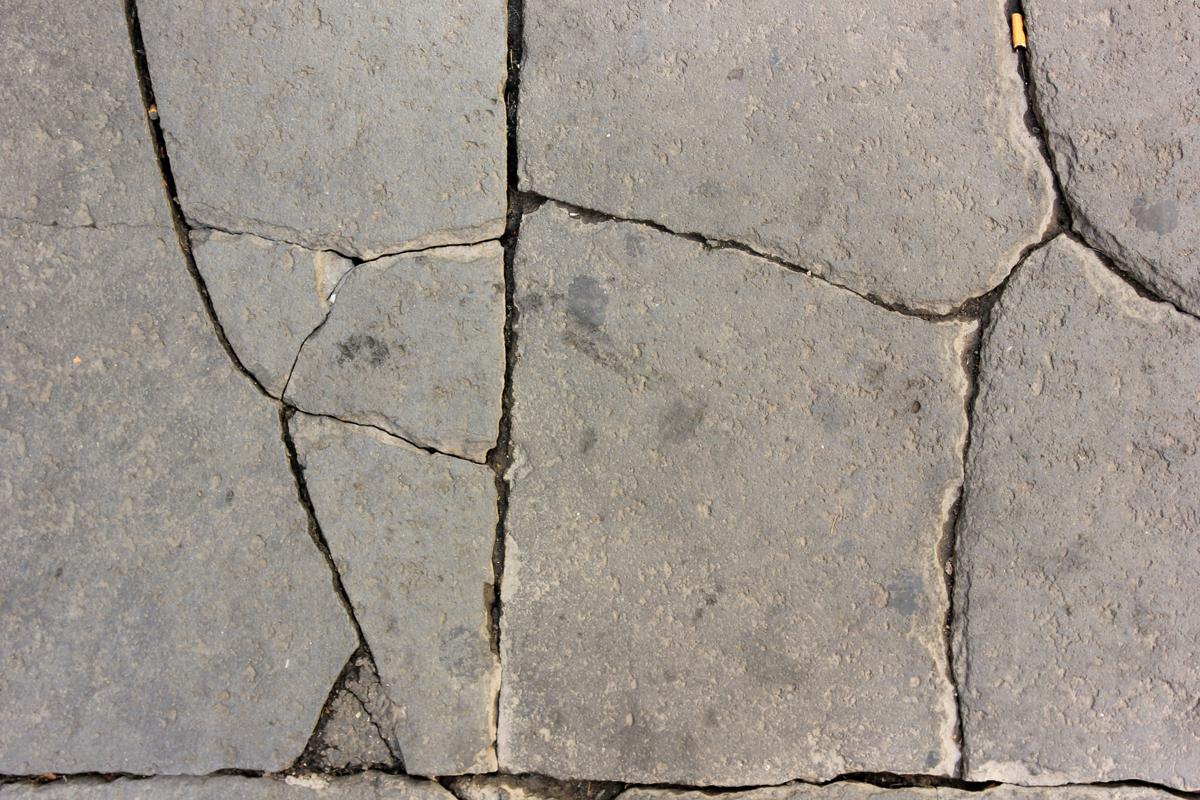 Why Not Call In to Discuss Your Next Project…

This website uses cookies to improve your experience while you navigate through the website. Out of these cookies, the cookies that are categorized as necessary are stored on your browser as they are essential for the working of basic functionalities of the website. We also use third-party cookies that help us analyze and understand how you use this website. These cookies will be stored in your browser only with your consent. You also have the option to opt-out of these cookies. But opting out of some of these cookies may have an effect on your browsing experience.
Necessary Always Enabled
Necessary cookies are absolutely essential for the website to function properly. This category only includes cookies that ensures basic functionalities and security features of the website. These cookies do not store any personal information.
Non-necessary
Any cookies that may not be particularly necessary for the website to function and is used specifically to collect user personal data via analytics, ads, other embedded contents are termed as non-necessary cookies. It is mandatory to procure user consent prior to running these cookies on your website.
SAVE & ACCEPT